The Kindness Revolution™ has a life of its own.

Hi Ed,
Wow, you were right! Dave Kahn, at our first Kindness Company of the Month, is really excited. He’s calling his friends, family, (even his son who just had shoulder surgery plans to come.) He’s asking the president of PostNet to fly out (Steve just appeared on that television show, “Secret Boss”) Dave plans to send the press release to the CEO of the International Division of Postnet. Dave is very good friends with the woman we met who heads up the Chamber of Commerce. He’s inviting her himself. He asked if he could send the press release to the reporters he knows. He loves the wristbands and can’t wait to hand them out to people who’ve been extraordinarily kind. You were right, The Kindness Revolution™ has a life of its own. 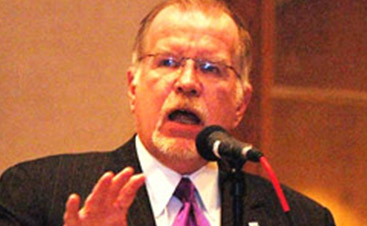 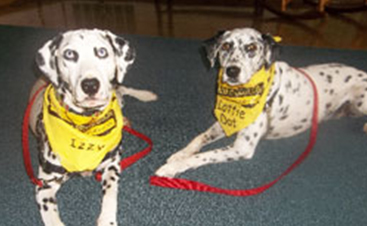 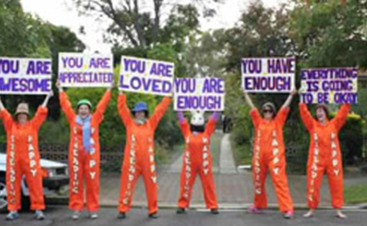